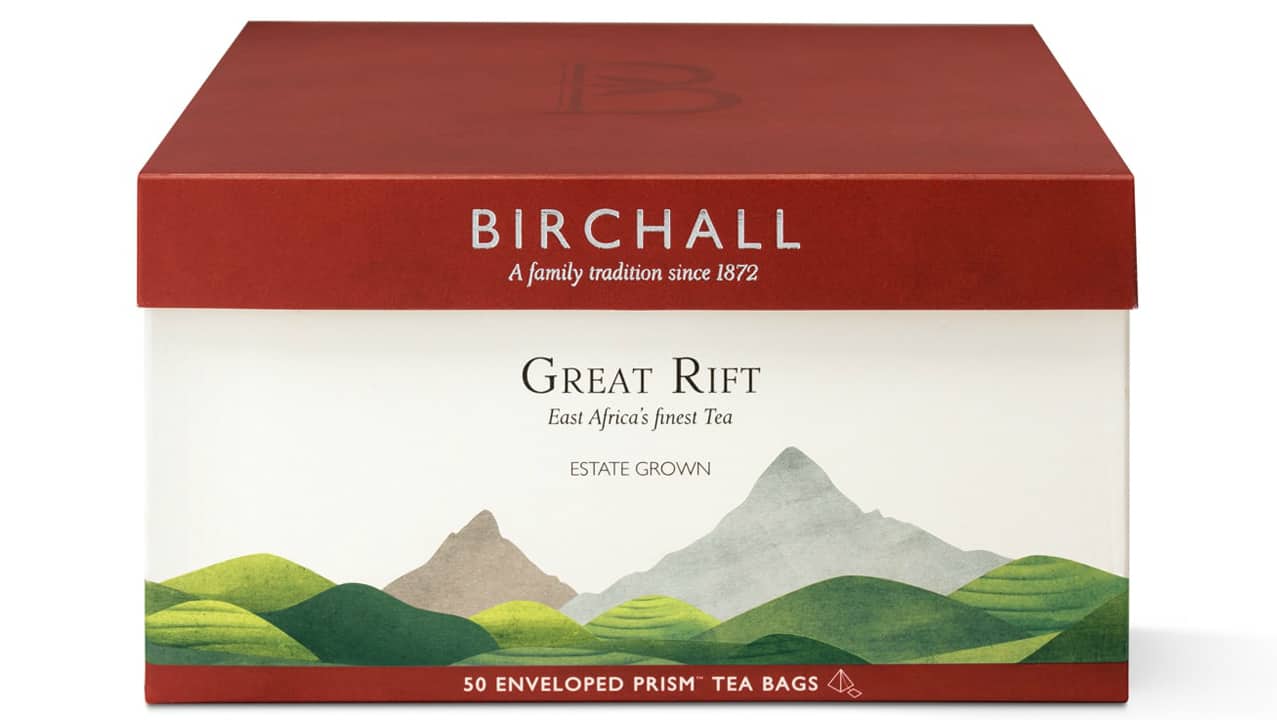 We are so pleased and proud to announce that Birchall Tea has once again triumphed at the Great Taste Awards, the world’s most coveted blind-tasted food awards.

Often described as the ‘Oscars’ for the speciality food & drink industry, the Great Taste Awards is the world’s largest and most rigorous food awards scheme and has been held by the Guild of Fine Food for nearly 25 years. The winners are selected by the ultimate food and drink jury – 400 judges, including food critics, chefs and restaurateurs.

It was announced that 6 products from Birchall’s range of teas picked up honours in 2016, taking the grand total of prestigious awards we’ve won since we first entered in 2011, up to an amazing 32.

This year, our single origin Virunga Afternoon Tea and Earl Grey teas were amongst the winners as well as the signature Great Rift Breakfast Blend, which won a prestigious Gold Star award for a staggering 6th consecutive year. We were pleased to also hear that we have won more awards for the Earl Grey teas this year than any other tea company. 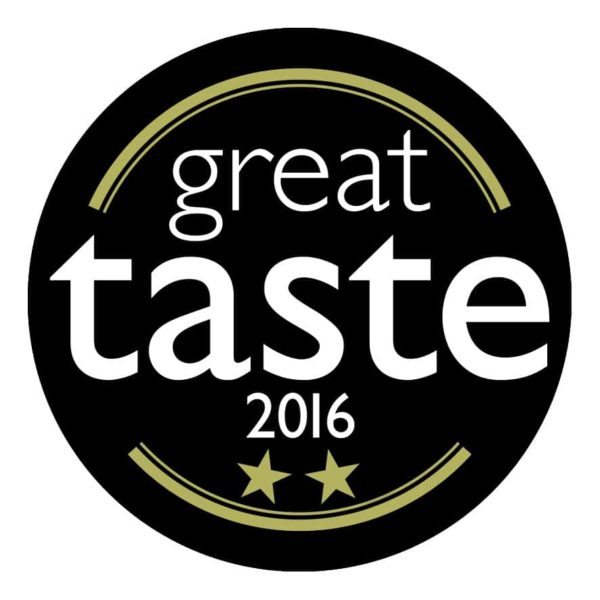 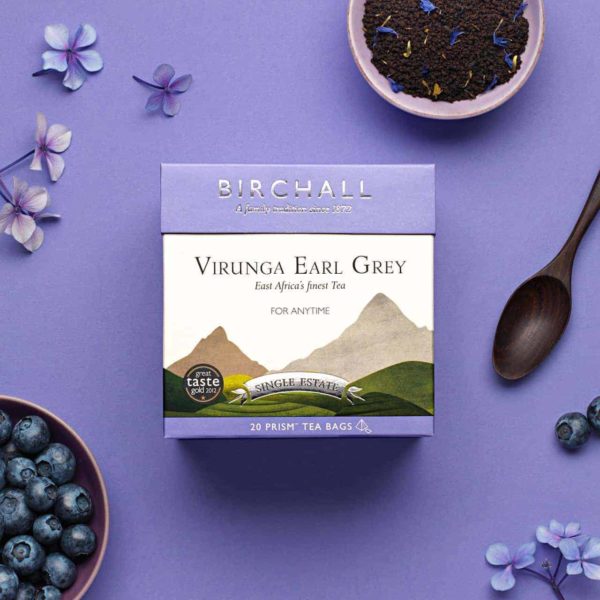 By receiving an award for our speciality Lemongrass & Ginger infusion too, every variety in Birchall’s collection of fruit and herbal infusions has now won a Great Taste Award. A significant milestone and proving that the commitment to taste goes beyond the black teas Birchall is known for.