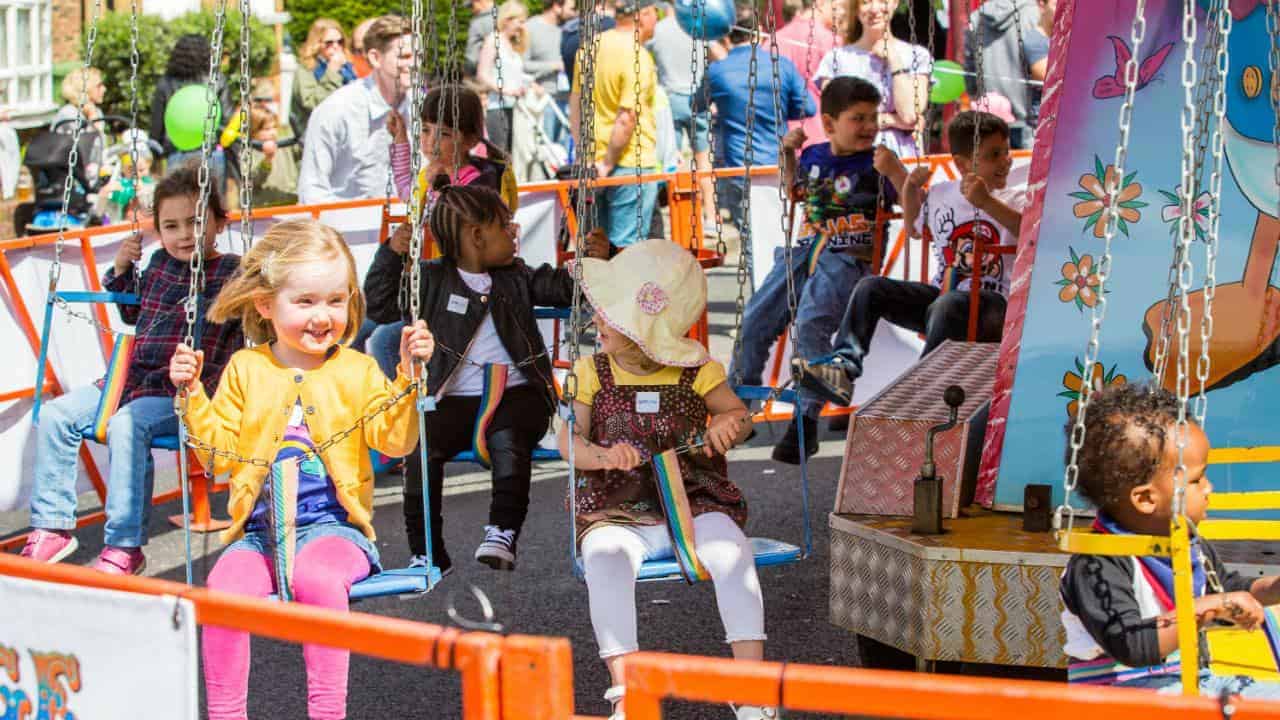 At Birchall Tea we thoroughly enjoyed another great week being one of the proud partners of the Dulwich Festival. The 23rd staging of the Festival once again delivered a tremendous calendar of art, music, performances and cultural inspirations all squeezed into ten exhilarating days with a wealth of cultural entertainment and stimulation for everyone.

For drama lovers there were plays and performances for all ages. The internationally acclaimed Tangram Theatre Company brought their much-lauded performance, Albert Einstein: Relativitively Speaking to this year’s Festival.

In terms of literature this year the festival was excited to host Max Porter in the week that he was announced as being the Dylan Thomas prize recipient as well as having edited the Man Booker International prize winner. Quite a week, which all started with his appearance at the Dulwich Festival courtesy of Birchall. 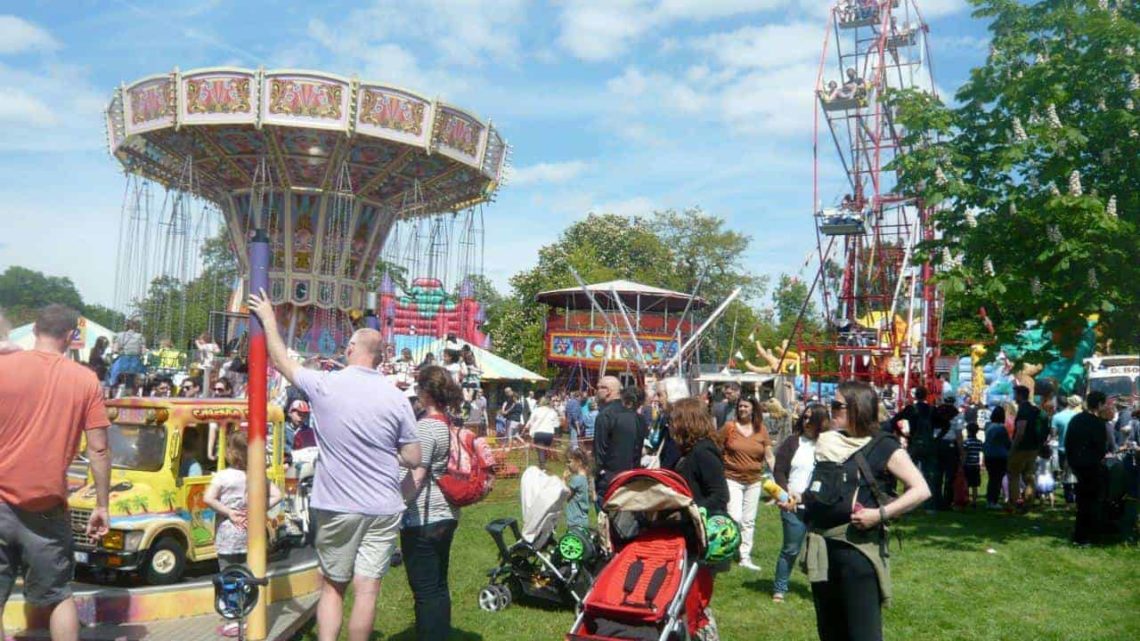 Over 200 fantastically varied artists were featured during the week; one of our favourite exhibitions was the Dulwich Outdoor Gallery with a collection of street art on walls and pavements in the vicinity of Dulwich Picture Gallery. Created by some of the top street artists alive today including Louis Masai, renowned worldwide for his exquisite renditions of endangered wildlife who painted a live outdoor piece at the local nature reserve in Sydenham Hill Wood.

In a first for the festival, Dulwich Park played host to a piece of exciting interactive outdoor theatre. The audience had to find clues in order to help the intrepid scientist Myrtle West who had found herself un-stuck in time, hurtling through Dulwich’s history without any control.

From bouncy castles to beer tents, handmade children’s t-shirts to homemade cakes, designer jewellery to local photography, the 10th Festival Fair once again brought together the essence of SE22 in the beautiful Dulwich Park.

Finally a part of the festival we were particularly excited by was this year was the Food Trail. Featuring Supper clubs, demonstrations, masterclasses and truly mouthwatering array of scrumptious offerings from some of the best restaurants and cafés in the area.

Some of our partners did a sterling job delivering some impeccable treats including:

Romeo Jones: This much loved deli & café hosted a series of pop-up supper clubs. Fabulous food created by extremely accomplished chefs, Ed Gibbons from the Ivy, in a charming and intimate space.

Café G: This family-friendly artisan kitchen and coffee house featured the best of British during the fair.