Birchall are proud to be quenching the thirst of fans and players as the sun shines on this glorious final test against Sri Lanka at Lords, the true home of cricket.

Our rich history accounts a time when our very own Birchall Graham played cricket at Lords in 1851, scoring 48 runs in the 1st innings and 15 in the second. In this season he was also coached by the famed John Wisden himself – founder of the cricketing bible ‘Wisden’. He was described by Bell’s Life in London, an English weekly sporting paper at the time, as “one of the best Amateur wicket keepers in England”. I wonder if he would have made it into this great English team today?

In the last cricket match Birchall played in, he played against murderer William Palmer, described by Charles Dickens as “the greatest villain that ever stood in the Old Bailey”. Later in life Birchall continued to play cricket around the world, including in Darjeeling. However he was drawn further and further from the game as his dedication to crafting the perfect tea blend took over. The very tea that Lords is enjoying today.

Good luck England for a hat trick of wins this week! 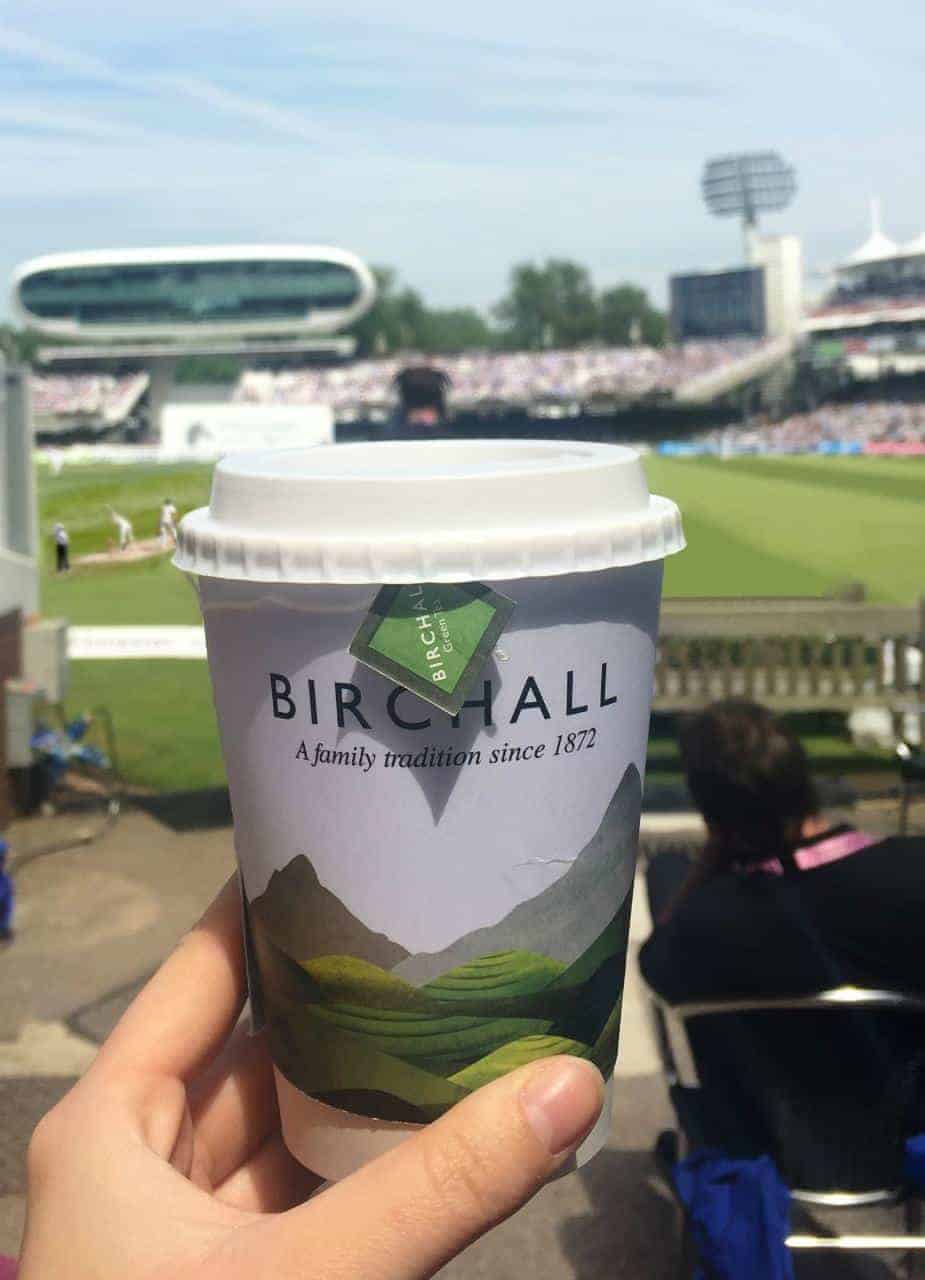