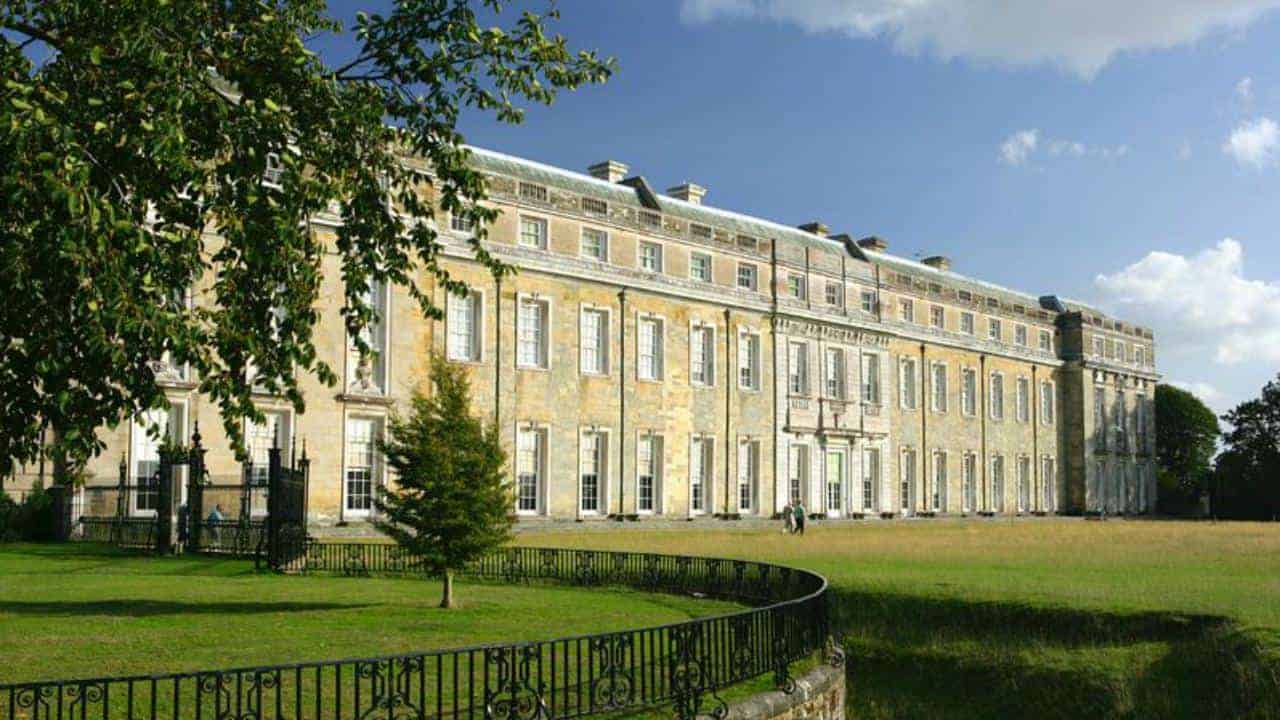 At Birchall Tea we value quality and tradition in everything we do. In showcasing the highlights of the South Downs we were drawn to the rich and varied history waiting to be discovered at Petworth House and Park.  Stroll through the state rooms saturated with internationally important paintings by artists such as Van Dyck, Reynolds, Titian and Blake. However, it is the work of JMW Turner that makes Petworth house so special for us.

The magnificent Petworth House and Park played a huge role in the life and career of the artist JMW Turner. As the home of one of his greatest patrons and closest friends – George Wyndham, the 3rd Earl of Egremont – Turner famously had the run of the house when he visited Petworth. The Earl annexed the giant library as his art studio and commissioned twenty paintings from the artist, many of which can still be enjoyed in Petworth’s stunning staterooms today.

Petworth House from the Lake by JMW Turner

We do not know when Turner first visited Petworth, Lord Egremont’s house in Sussex. In 1809 he was commissioned to paint views of the house and park, but it was not until 20 years later that he was received as a member of the family and given his own painting room with a specially constructed window. The enchantment of the place and the genial exhilaration of Lord Egremont’s friendship combined to give an almost miraculous quality to the many paintings and watercolours he made there.

On a sunny spring day it truly is a magical place to visit. For more details about visiting Petworth House visit http://www.nationaltrust.org.uk/petworth-house-and-park