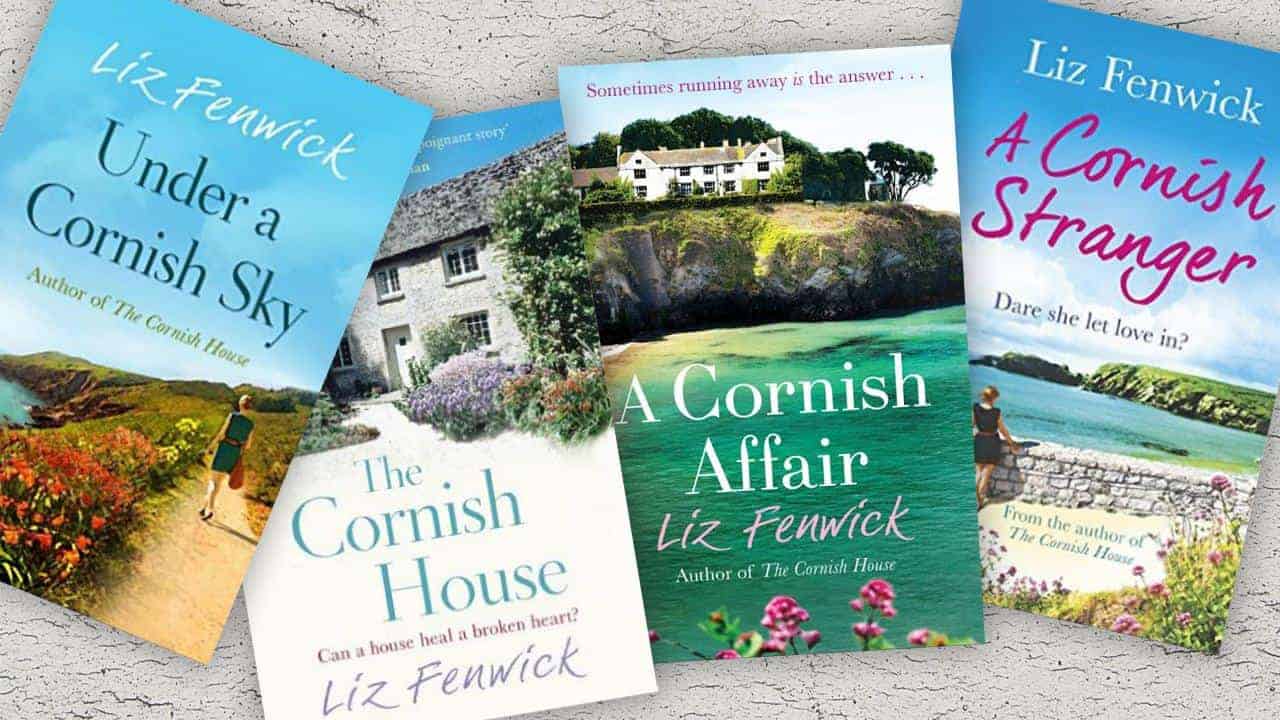 Liz Fenwick, author of The Cornish House, A Cornish Affair, A Cornish Stranger and Under A Cornish Sky, tells us how she fell in love with the region and recommends a selection of her favourite reads set in the Duchy.

I made my first trip to Cornwall in June 1989 shortly after I’d moved from Massachusetts to London. I fell in love. Not that I realized it at the time. It snuck up on me and I found myself always thinking of the glorious Helford River as I saw on that scorching June day. That was when I discovered Daphne Du Maurier and began to read about the Duchy in novels to try and keep it with me. In 1996 we bought our home there to have a permanent base as we moved around the world with my husband’s job. Each visit cemented the ties that kept my heart anchored to Cornwall.

When I began writing fiction again in 2004, I found the Duchy had become my muse. All the stories in my head were set in the magical land beyond the Tamar. Cornwall is a character in all my books but most especially in my second, A Cornish Affair. I’m lucky that when I’m writing my books I’m ‘in’ Cornwall no matter where in the world I may be. I become totally lost in the story and the location. It’s an escape I hope my readers experience as they read The Cornish House, A Cornish Affair, A Cornish Stranger and Under A Cornish Sky.

As much as I love writing stories set in the Duchy, I love reading other writers novels about it more. It’s hard to choose my top five or even top twenty but here’s a selection: 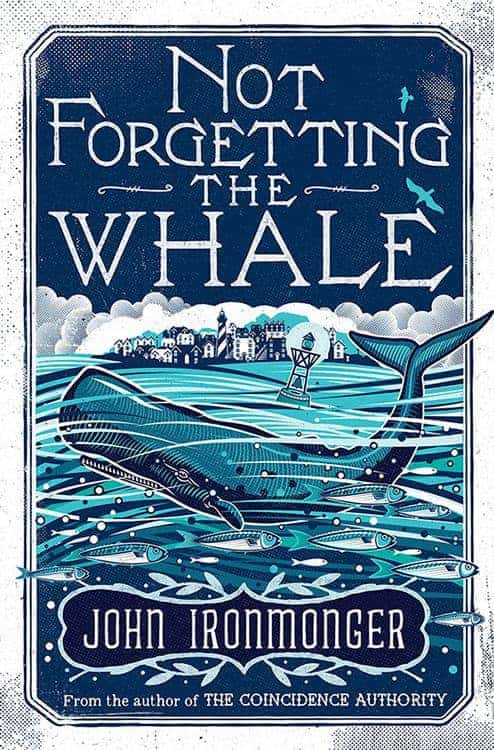 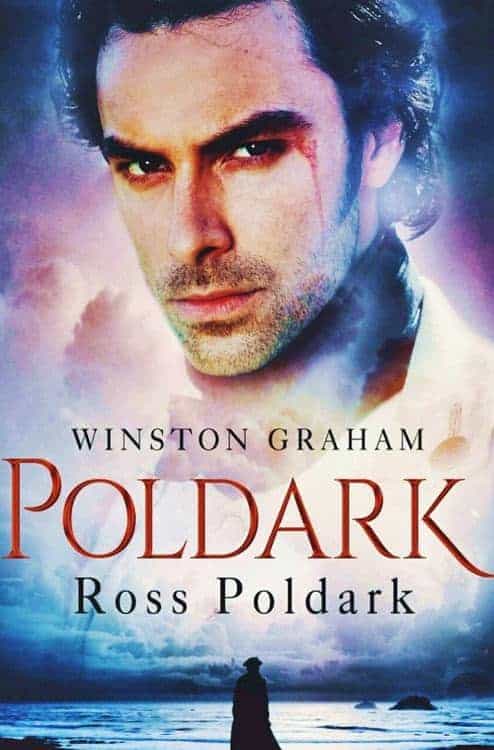 Not Forgetting The Whale – John Ironmonger

A brilliant tale capturing a mythical Cornwall, which I’ve sometimes caught glimpses of… It touches reality, it touches the magical and it speaks to the heart.

A classic, romantic, evocative read… no one does Cornwall as well as Du Maurier and here I think her descriptions of the landscape are her finest.

The Poldark Series by Winston Graham

If you like historical fiction and Cornwall then no one does it better. A complex cast of flawed characters that keep you glued to the page to find out what happens next. 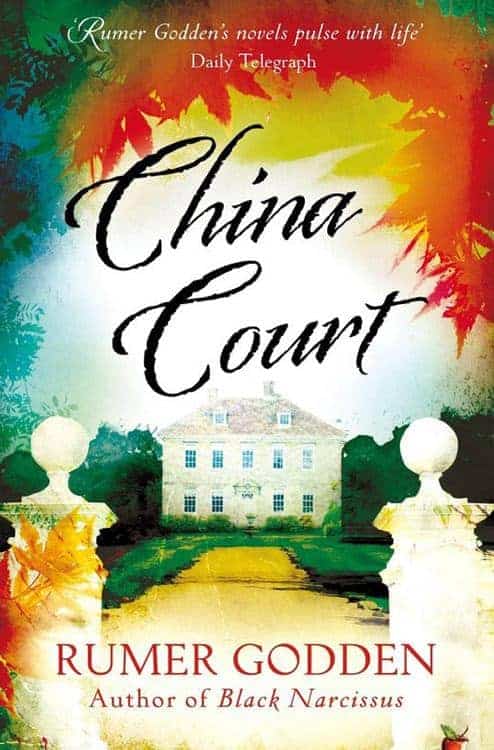 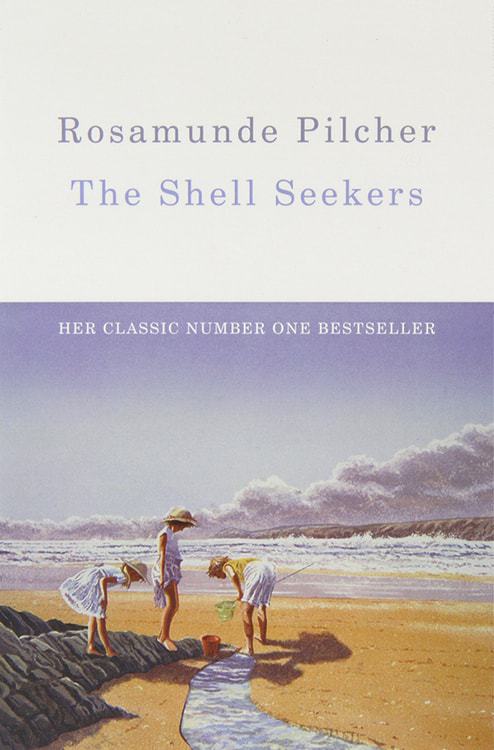 The Shell Seekers by Rosamunde Pilcher

A big novel that sweeps you away to Cornwall. I loved this novel when I first read it years ago and think it might be time for a reread!

China Court: The Hours of a County House by Rumer Godden

It is so evocative capturing a lost world. China Court weaves a spell around the life of a house from it’s beginning in the late 1800s to the late 1950s…it was a bit like opening a time capsule. Magic.

Learn more about Liz Fenwick and her work on her website – lizfenwick.com