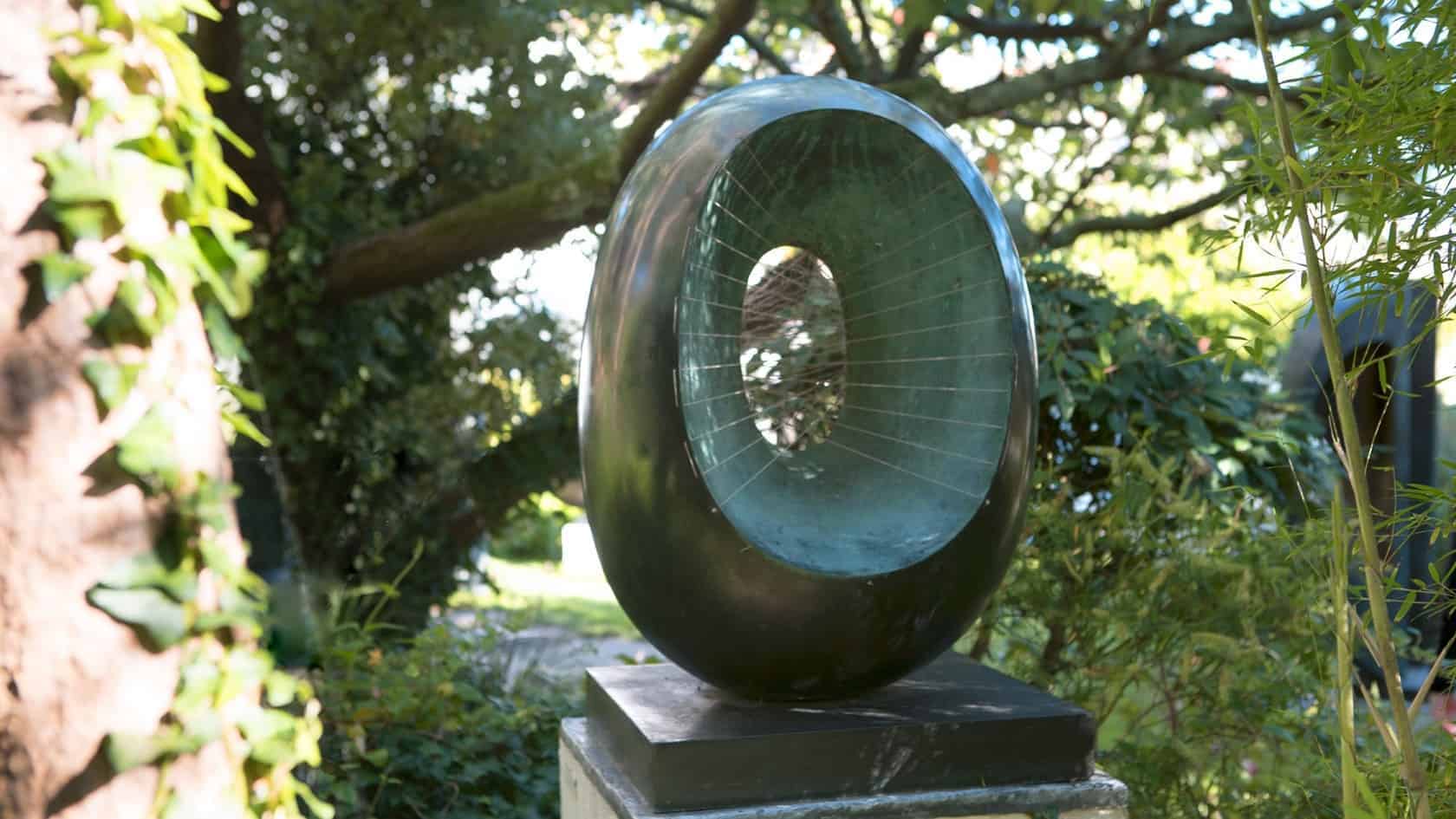 One of Britain’s most important twentieth century artists Barbara Hepworth was a truly inspirational figure who felt passionately about the role of the artist within society. Its fitting then that her home and studio have become one of the most important cultural sites in the southwest.

Barbara Hepworth first came to live in Cornwall following the outbreak of the war in 1939, moving with her husband, Ben Nicholson and their young family. The area became a refuge for many artists during the war. It was here she found Trewyn Studios in St Ives, which became the perfect environment for her to live and work with space. She wrote;

‘Finding Trewyn Studio was sort of magic, here was a studio, a yard and garden where I could work in open air and space’.

It was here over time her work progressed from stone and wood carving to larger more monumental bronze sculpture. The garden at the studio worked perfectly as a viewing area for her spectacular works and indeed where they sit today is the very environment for which they were created. 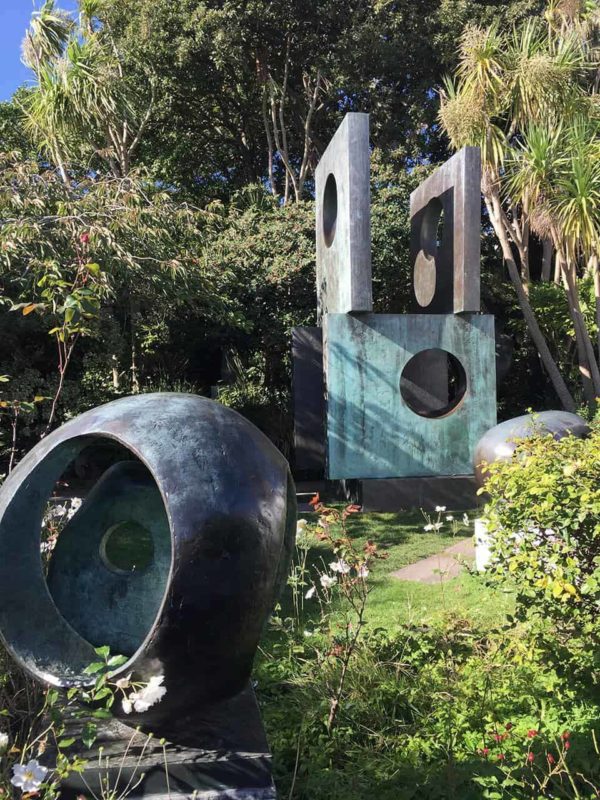 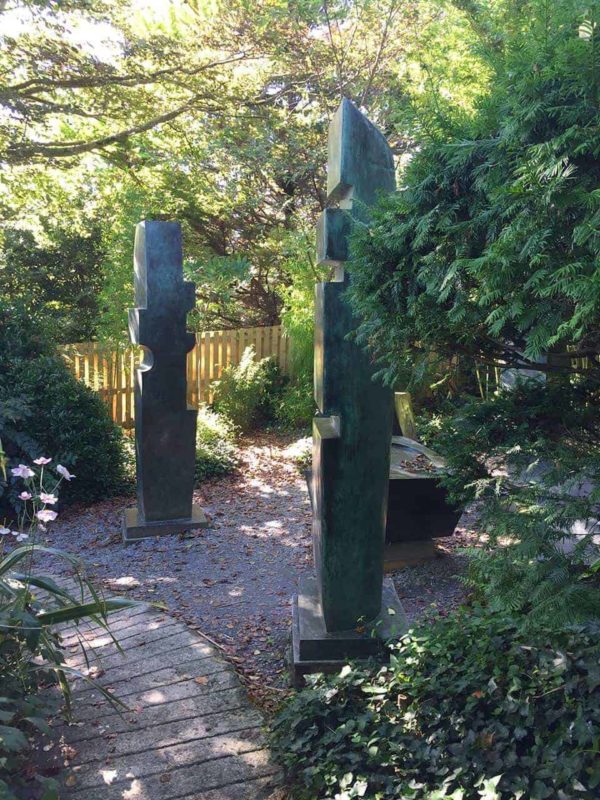 Hepworth was one of the most important British artists of her generation, being commissioned for many important pieces now displayed all over the world. Her largest work and one of her more prominent public commissions is ‘Single Form’, a monumental bronze sculpture situated in front of the headquarters of the untied nations in New York.

It was Hepworth’s wish that her studio and home became open to the public, where visitors can view her works in the very environment they were created. This provides an entirely unique and humbling experience and acts as a spectacular legacy for one of the most brilliant women of her generation. 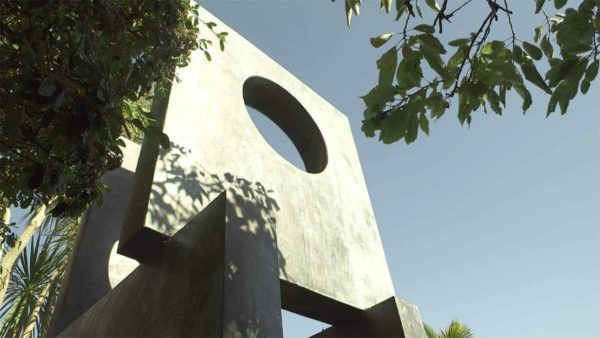 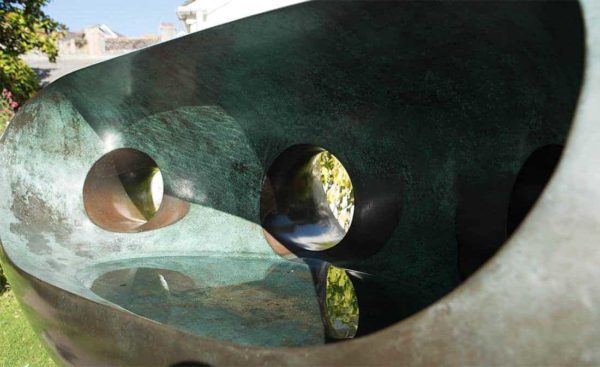