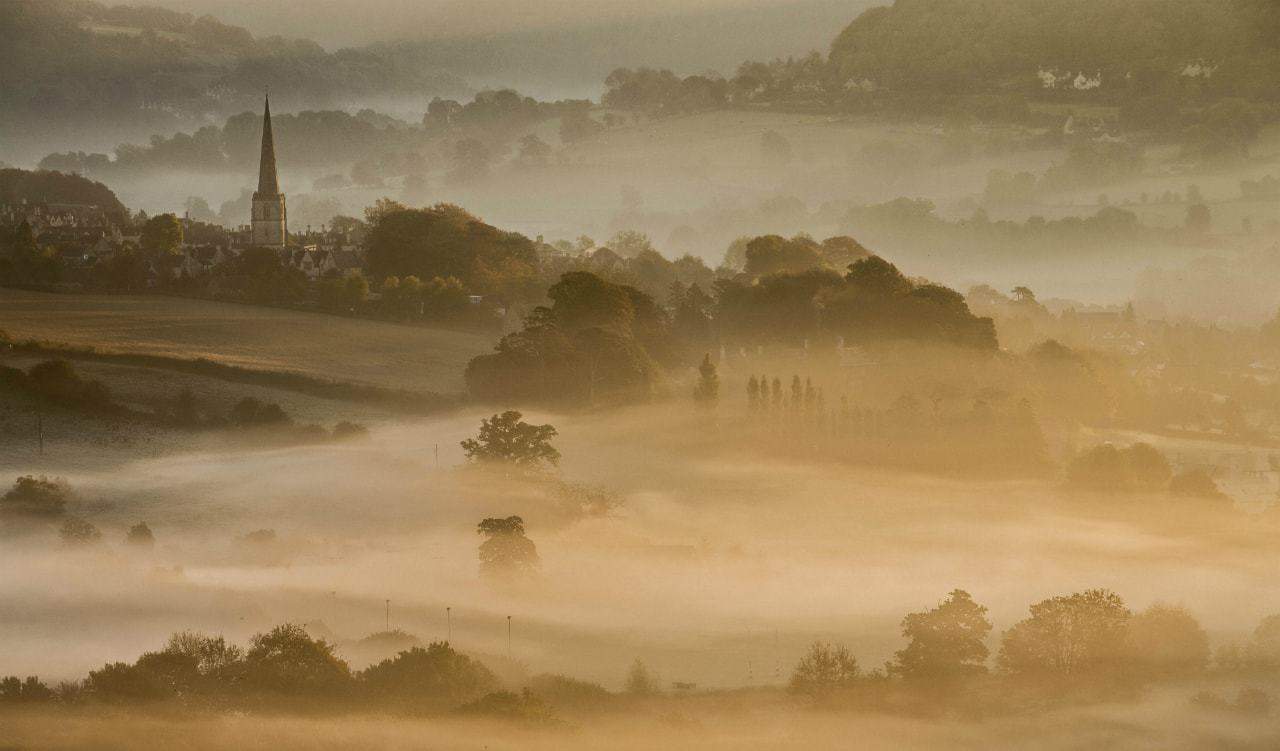 As part of our celebration of the Cotswolds, we’re featuring some of the wonderfully talented people that make it so special. Nick Turner is a cameraman and photographer whose work has taken him from the Cotswolds to Sub-Sahara Africa and beyond! Nick is very proud to call the Cotswolds his home and his love of the countryside sees him exploring the region with his camera through the seasons. We recently shared a pot of tea with Nick to find out more.

How did you first come to enjoy the outdoors and the British Countryside?

I grew up in North Somerset and enjoyed a childhood of playing outdoors in all seasons and spending long summer days and evenings playing with friends in the countryside. As an adult I moved to the city and then spent a lot of time working on wildlife films in Africa and Latin America throughout my 20’s. It was the move to Stroud fourteen years ago and my developing work as a landscape photographer that meant I came to focus on the British countryside once more. I have only really been able to immerse my self in the seasons, the countryside and the wildlife since moving to the Cotswolds. When not taking photos I keep a few beehives and also grow food on an allotment on the edge of the Slad valley which also gives me a close sense of the changing seasons and local weather conditions throughout the year, two things that as a landscape photographer I am forever thinking about.

When did you start photographing the Cotswolds?

I moved to Stroud on the western edge of the Cotswolds in 2003, a move that coincided with being offered some work by the Countryside Agency to produce some new images of the Cotswolds AONB  (Area of Outstanding Natural Beauty) and also the Cotswold Way National Trail. I’d been living in the inner city until just before moving to the Slad valley (of Laurie Lee fame) this was quite an extreme change at the time and it was a great relief to suddenly have greenery and wildlife all around. Being new to the area I really didn’t know it very well at all so spent a lot of time looking at maps, driving and walking to find locations. Its such a huge area that it has taken over a decade to get to know it well but I still keep finding new and interesting places to shoot and explore and I have a long list of locations yet to visit.

What is it about the Cotswolds/Countryside that inspires your work?

I have spent a good deal of my working life in remote, wild and uninhabited locations around the world working as a cameraman for the BBC Natural History Unit amongst others. The Cotswolds landscape is an altogether gentler landscape which has been largely created by modern man. I am especially interested in looking beyond the modern farmed landscape to an older one that lies beneath. In the Cotswolds this is most evident in the ancient Beech woodlands, unimproved wildflower grasslands, river valleys and the many ancient monuments that dot the landscape from neolithic long barrows to prehistoric stone circles. I’ve recently started using drones as another photographic tool which has given me an opportunity to see and photograph things I couldn’t see well, if at all, on the ground.

What is your favourite area in the Cotswolds?

Any of the ancient beech woodlands of the Cotswolds, but especially the woods that cloak the Cotswold escarpment edge. Particular woodlands I like to visit a lot in the spring and autumn are Lineover Wood on the A40, home to some spectacular and huge ancient Beech trees and Buckholt Woods near my home town of Stroud. There are also some excellent nature reserves with a lot of unusual habitats, as well as rare flora and fauna run by the Wildlife Trusts, a hidden gem I particularly love to visit is an unusual damp, marshy place called Midger run by Gloucestershire Wildlife Trust which has very beautiful displays of Wild Garlic in mid-spring and a lovely shallow stream called the Kilcott Brook. One of my regular haunts is Uley Bury, an Iron-Age Hill fort which is in itself a remarkable flat topped man-made structure but also offers some great views of the jurassic Cotswold escarpment edge. I’ve also been to Greystones Farm SSSI several times over the years to visit and photograph the very languorous and hypnotically named River Eye – home to Water Voles and Otters and a myriad of wildflowers at mid-summer in its ancient meadows.

At what point of the year/season do you love most in the Cotswolds?

Early to mid-spring is the best time of year after the long and often wet winters. The days start to lengthen and you can feel the difference in the air. Its amazing how quickly the landscape is transformed from brown and lifeless to a palette of vivid greens, this happens really quickly in a matter of weeks so I have to be on my toes at that time of year so as not to miss anything. It’s great to get out before dawn in the spring before most people are awake as sunrise isn’t too early and all is quiet and the nature reserves and beauty spots are empty of people and traffic except for the sound of the dawn chorus.

Favourite place for a light refreshment in the Cotswolds?

You have to be pretty patient to be a landscape photographer. As I spend a great deal of time waiting for the right weather conditions I never leave the house on a photographic trip without the tea making equipment. So actually my favourite place for a refreshment would be wherever I happen to be set up and waiting for the light to change. Having a hot drink punctuates the long hours of waiting and I’d rather be looking at a distant horizon than sitting in a cafe.

Nick has recently completed work on a new book about the Cotswolds AONB to coincide with its 50th anniversary, This is available in July  for £14.99 from www.darien-jones.co.uk/djp_cotswolds_aonb_book.html. 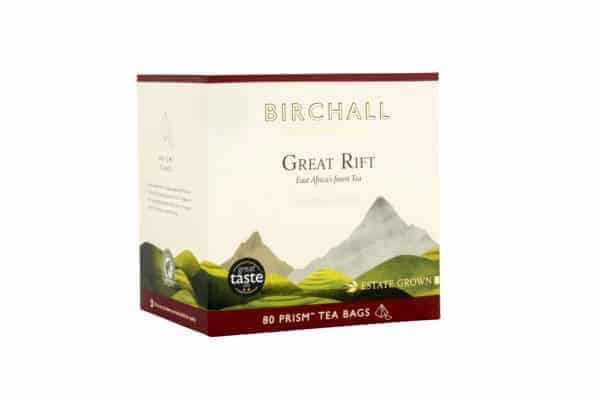